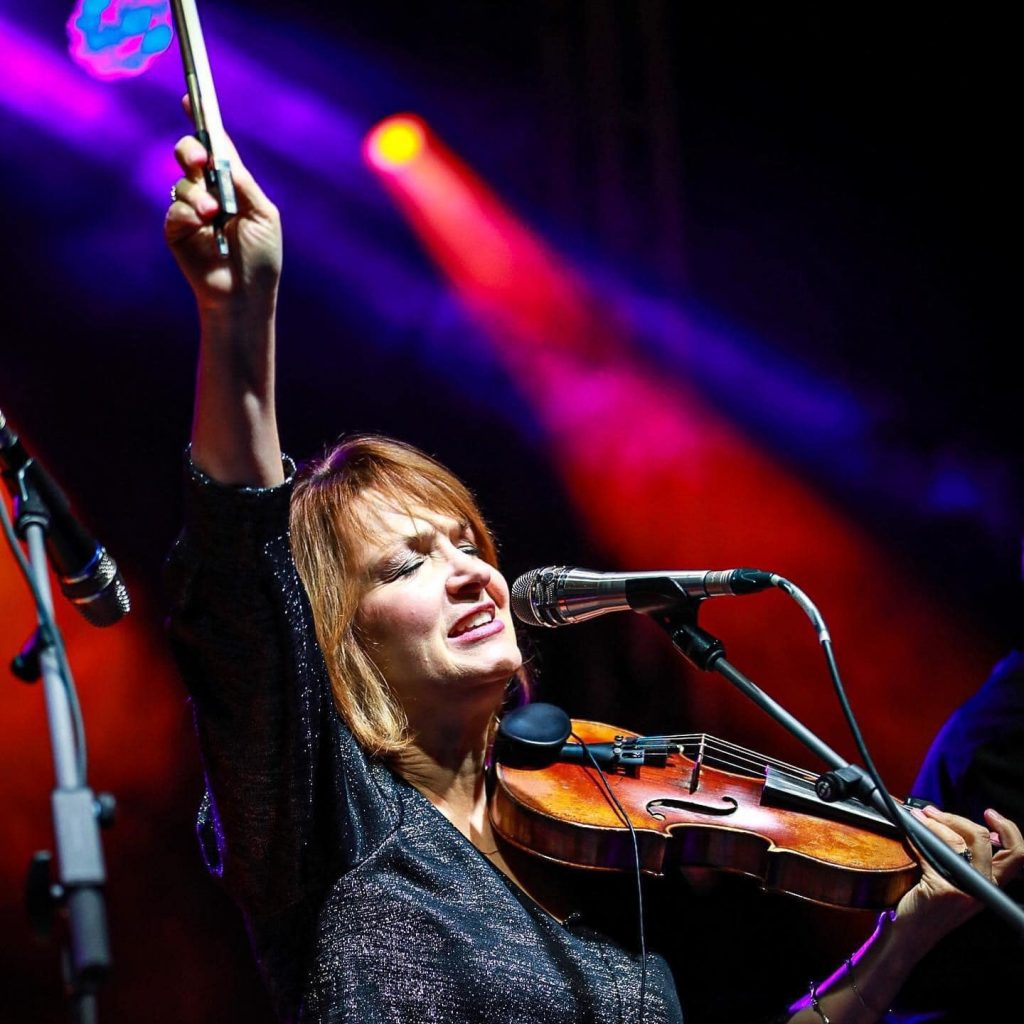 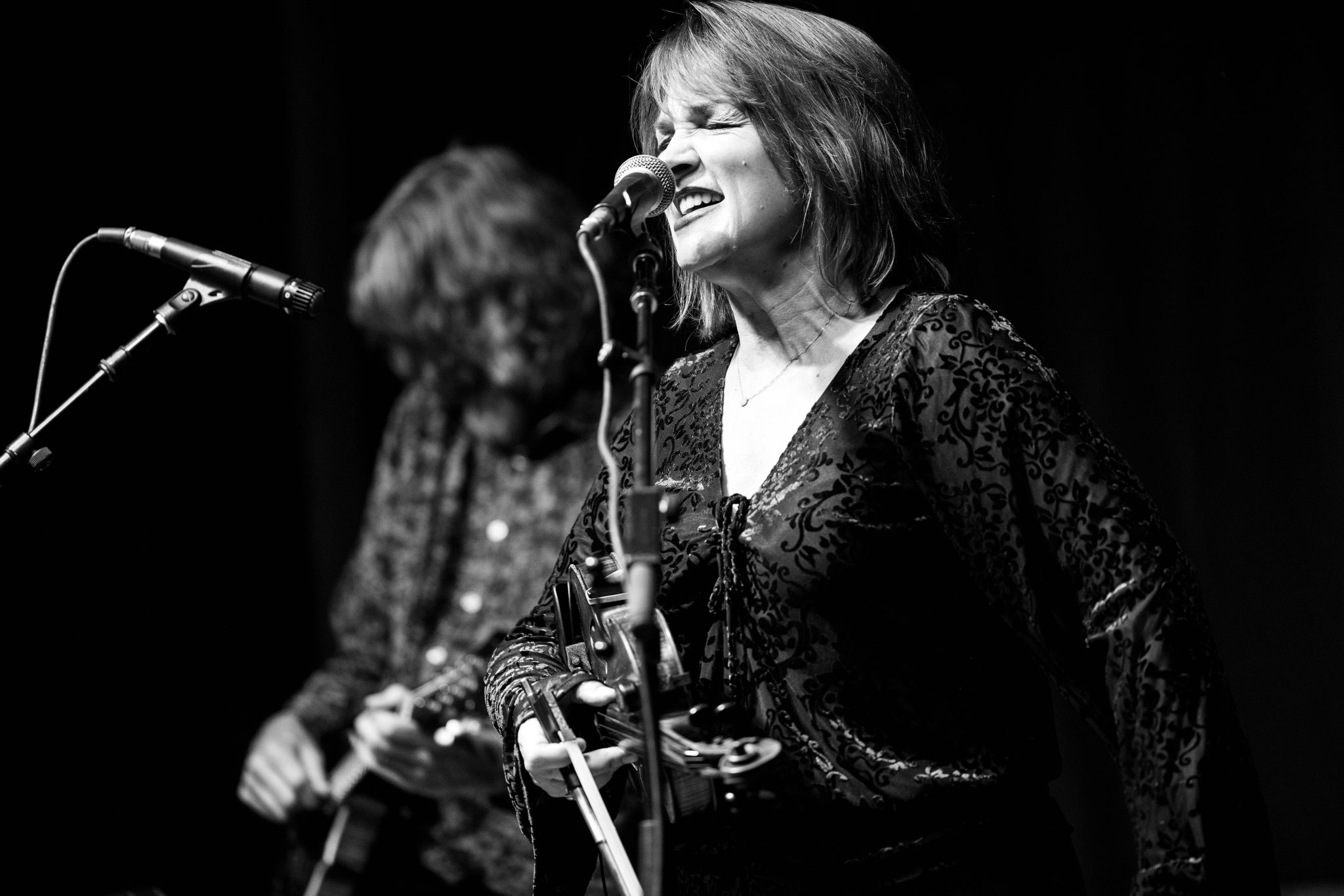 As a co-founder of the GRAMMY-winning super group The SteelDrivers, Rogers has solidified a unique sound that resonates around the globe. Nurtured by a family deeply rooted in bluegrass with her dad showing her a few chords on the mandolin at the age of five, she stepped onto the stage of various bluegrass festivals with the family band. The rest reads like a novel of an aspiring musician, but her story is non-fiction and has numerous chapters of accolades and accomplishments.

After receiving a scholarship to SMU (Southern Methodist University) for classical performance, the Tennessee native studied and discovered a variety of styles and realized Nashville was her future and transferred to Belmont University to round out her education. There was no turning back as she quickly became one of her most in-demand players and toured with some of the hottest acts on the road. From Trisha Yearwood and Patty Loveless, Emmy Lou Harris to Buddy Miller, Rogers found herself playing from coast-to-coast, as well as performing on numerous TV shows and developing a solid session player reputation for various platinum-selling artists.

Her talents lie way beyond her instrument. She is an award-winning chart-topping songwriter having written hits for country star Terri Clark (“A Little Gasoline”) and others, as well as being the key writer for the GRAMMY, IBMA and Americana Music Association winning group SteelDrivers.

Prior to co-founding The SteelDrivers with Chris Stapleton, Mike Henderson, Mike Fleming and Richard Bailey; Rogers had a flourishing career when she released her debut in 1995 In The Red, a self-titled album in 1996 and the 1999 Speed of Love. All of these accented her studio session work while launching a critically acclaimed label with Nashville veterans Kieran Kane, Kevin Welch and Harry Stinson. The ground- breaking label Dead Reckoning paved the way for what is now universally known as ‘Americana Music.’

Rogers cites Buddy Miller as a favorite artist and has contributed to many of his recordings. “Buddy really helped shape my take on how I wanted to record, write and approach the business,” says Rogers. “Beyond my father, Buddy became a mentor and great friend and counsel,” she added. To be a part of a movement such as this led Rogers to understand that the progressive sound of The SteelDrivers was just what people were looking for in discovering a new sound. A sound steeped in tradition yet bringing a riveting new energy to one of the world’s more revered genres. Since the band’s inception, it has amassed two GRAMMY award nominations in the “Best Country Performance by a Duo or Group with Vocals,” and two nods for “Best Bluegrass Album,” finally winning the Bluegrass Grammy in 2015 for The Muscle Shoals Recordings. As one of bluegrass’ top-selling artists and touring acts, the band continues to tour over 70 shows a year and appears on various prestigious shows on radio and TV.

With no sign of slowing down, Rogers joined her frequent co-writing friend, Thomm Jutz, another award-winning artist/songwriter with this 2022 release Surely Will Be Singing, paying homage to her Appalachian roots. She will be touring with Thomm in 2022 while not on the road with The SteelDrivers. Jutz and Rogers have co-written numerous songs featured on both Jutz and The SteelDrivers releases, including the recent number one – “I Choose You,” a love song that is quickly becoming one of the most requested first dance songs at weddings around the world.

The list goes on for the East Tennessee native’s accomplishments, but what she is most proud of is the production and development of the new trio Troubadour Blue.

Rogers is married to guitar player royalty Jeff King, who is currently on tour with Brooks and Dunn and Reba McEntire. They have two daughters, one who is attending East Tennessee State University and one who is a realtor in Nashville, and a son living in Colorado. Oh, and a doodle, who rules the house. 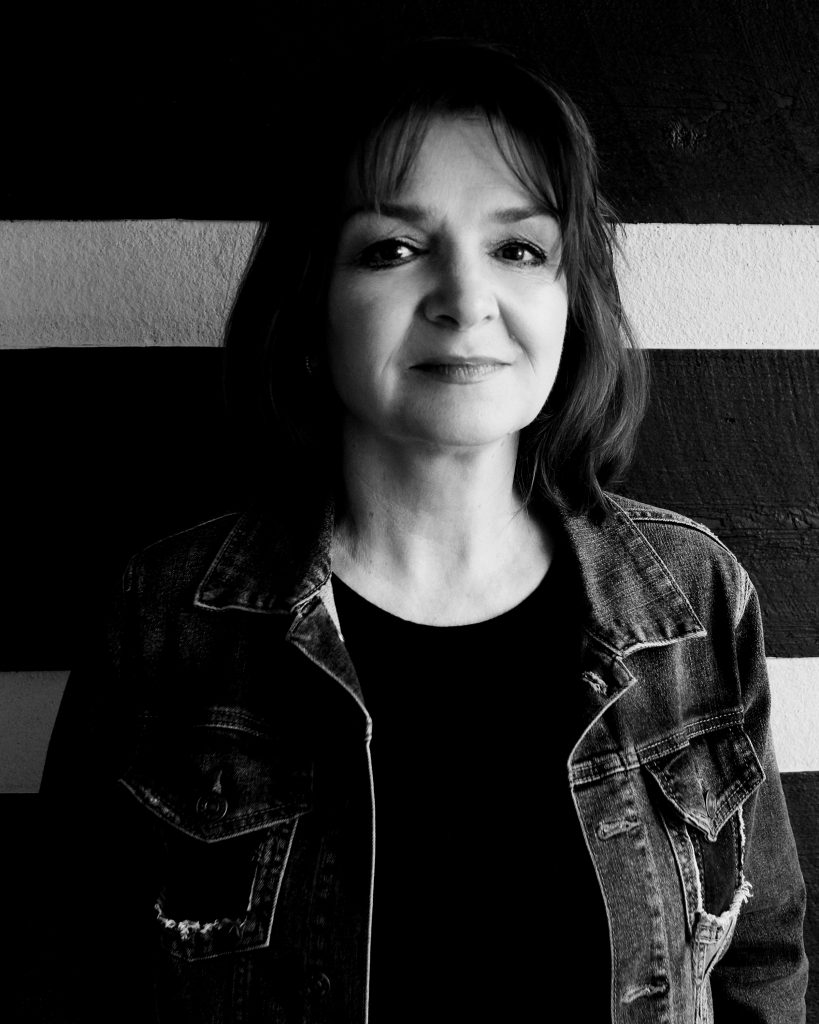 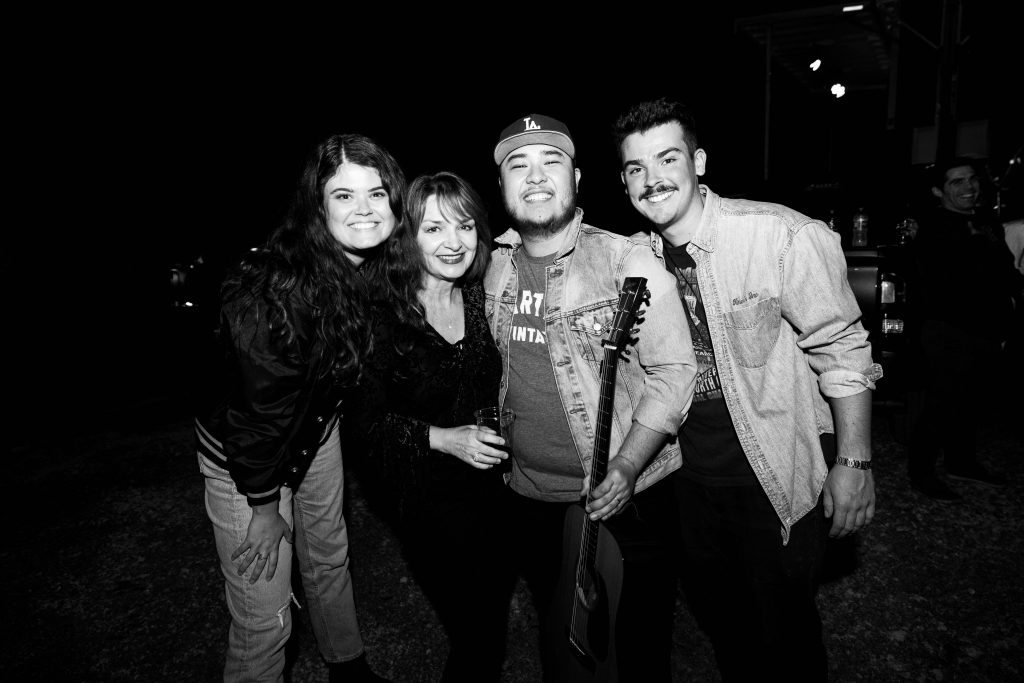